Innocence, So Fleeting, So Fragile 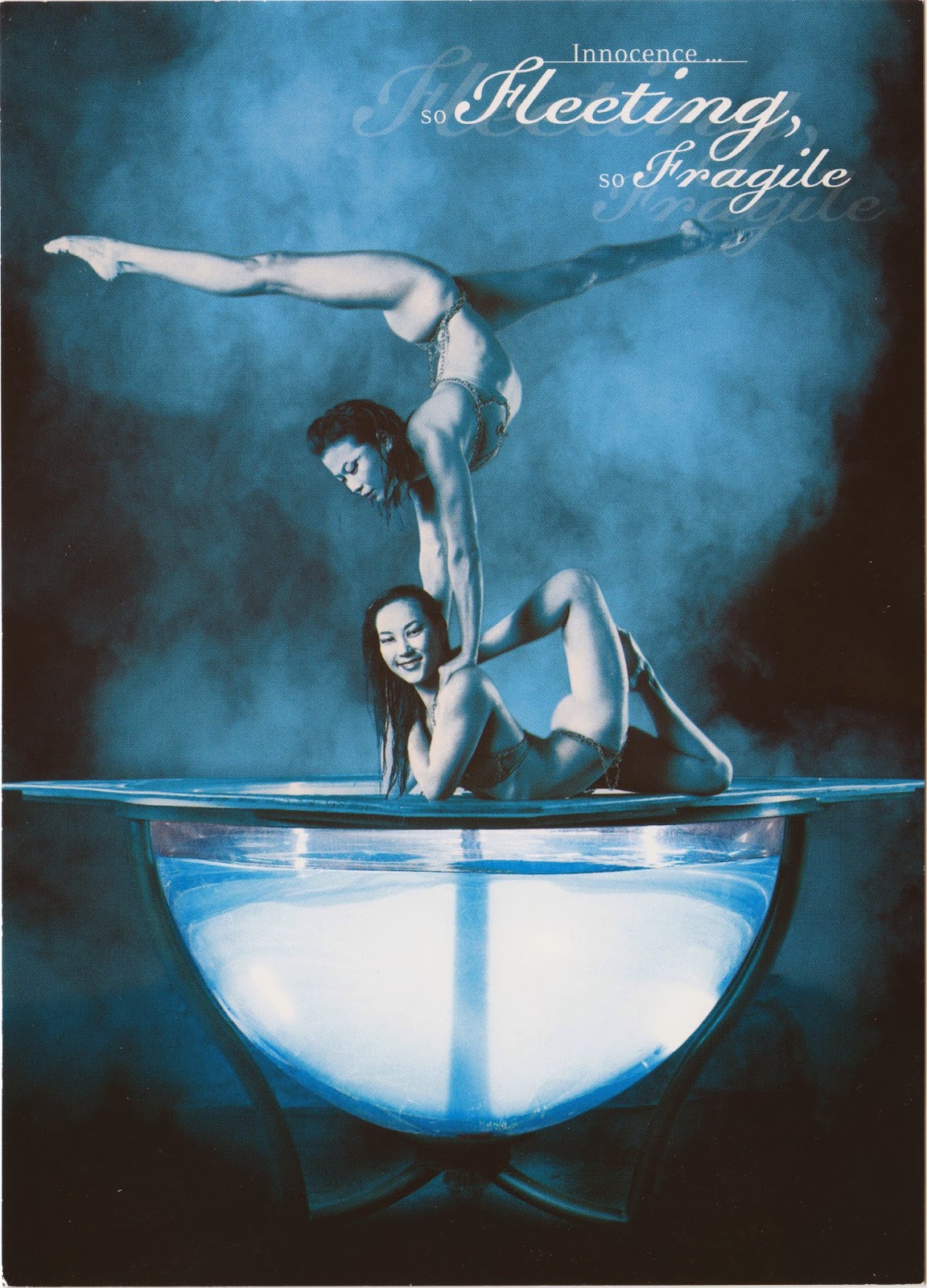 Outgoing postcard US-2529931 to Belarus was another postcard from Zumanity, the Sensual Side of Cirque du Soleil at New York-New York Hotel and Casino in Las Vegas. The scene on the postcard, with a tag line "Innocence, so fleeting, so fragile", reveals elegance and passion of women. The show is scheduled to undergo an overhaul early next year. The postcard was purchased at the show's gift shop. It was sent on November 28, 2013 and had since expired.

Tonight, the giant Viva Vision LED display canopy at the Fremont Street Experience lit up again for the 16th annual Las Vegas Pride Parade in downtown Las Vegas. A blog from Las Vegas Weekly explains why Las Vegas Pride matters for a largely dis-unified LGBT community. The pride festival will be held at the Clark County Government Center Amphitheater tomorrow from noon to 10:00 p.m. on September 6, 2014. As concluded in that blog, we will be there "not because we want to see more people impersonating Britney Spears, but because we want to see us." 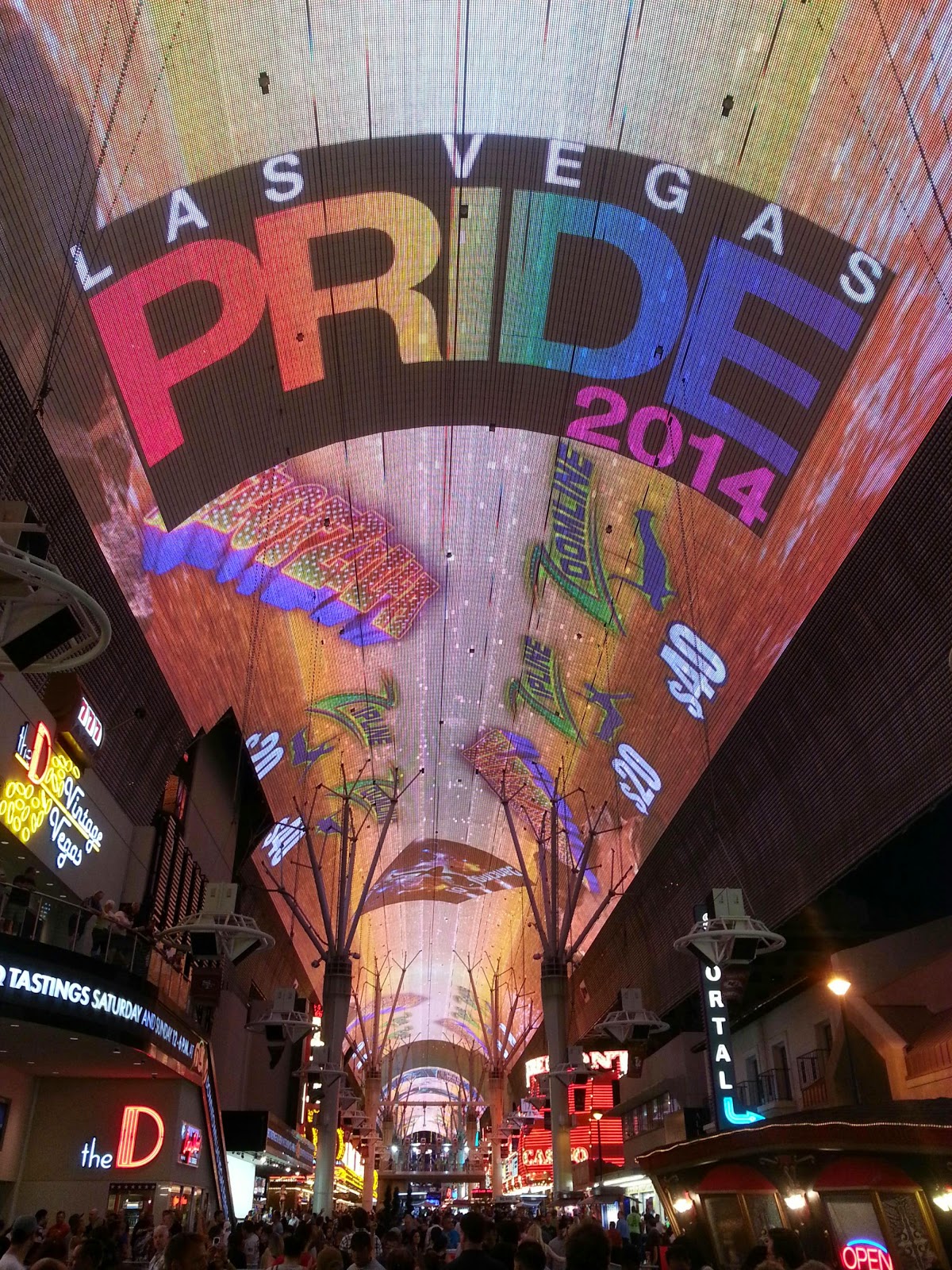