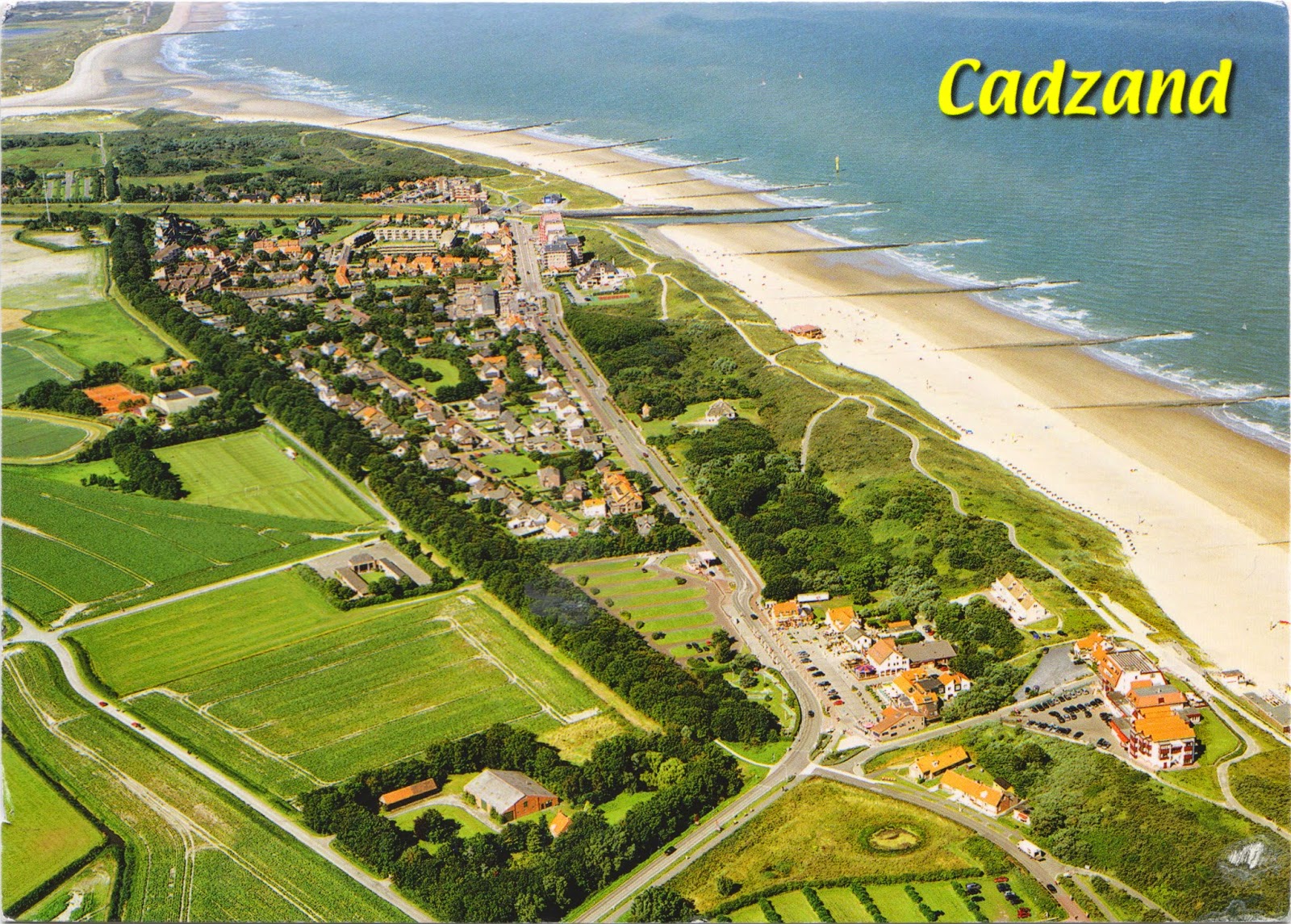 Postcard DE-3445237 from Germany shows Cadzand, a town by the North Sea with 804 residents as of 2007 in the Dutch province of Zeeland. It is located in the municipality of Sluis, about 8 kilometers or 5 miles northwest of Oostburg. The nearby beach at Cadzand-Bad, a nature reserve and bird sanctuary, is very popular for the European visitors in the summer. It is only 1.6 kilometers or 1 mile from the Netherlands and Belgium border. Visitors can walk across to the beach at Knokke-Heist on the Belgium side.  The town is cyclist and pedestrian friendly.

I also got my first German Football World Champions 2014 stamp. On July 17, four days after Germany lifted their fourth World Cup, a special , Designed by Lutz Menze from Wuppertal, the 60 cent stamp commemorates the 1:0 victory over Argentina in Rio de Janeiro, Brazil at the 2014 FIFA World Cup. The scores from the title games in 1954, 1974, 1990, and 2014 are printed on the side of the stamp.