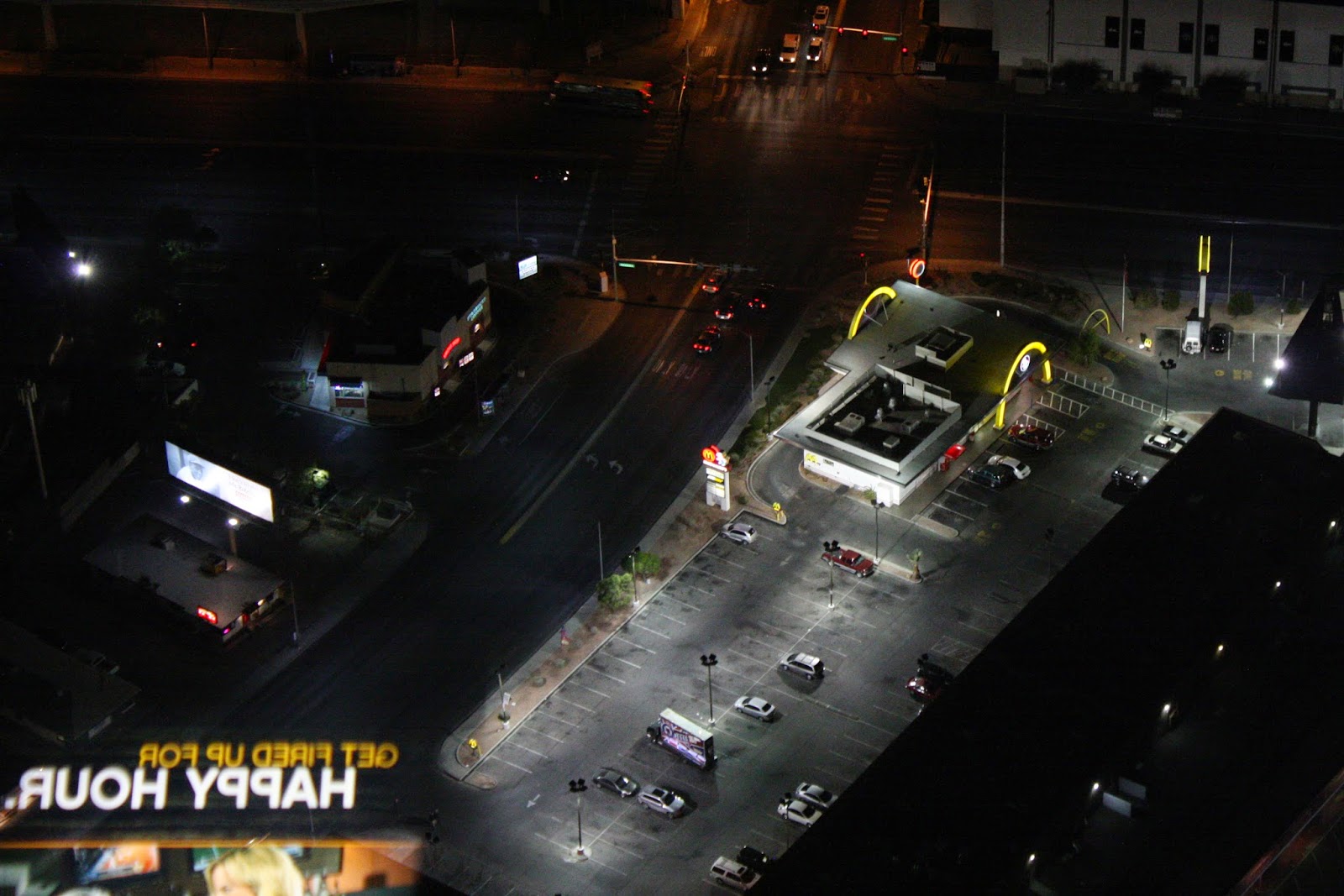 President Obama said in his Labor Day speech at Milwaukee, Wisconsin: “All across the country right now there’s a national movement going on made up of fast-food workers organizing to lift wages so they can provide for their families with pride and dignity.” Meanwhile, organizers representing fast food workers around the country are planning a one-day strike next Thursday on September 4, 2014 at restaurants such as McDonald’s, Wendy’s and KFC in 150 cities, demanding a living wage of $15 per hour and the right to unionize. The Bureau of Labor Statistics had the average hourly wage for restaurant workers at $8.74 as of May 2013.

The campaign started with 200 fast-food workers in New York City in November 2012. It has since gained momentum as 13 states increased their minimum wages at the beginning of 2014 and Seattle approved a $15 minimum wage. According to Chicago Tribune, "in May, 101 McDonald’s workers were peacefully arrested for trespassing at a protest outside the company’s Oak Brook headquarters. Since then, the so-called Fight for $15 campaign has continued to raise awareness of its goals of unionizing fast food workers and raising their wages to $15 an hour."

The featured postcard shows a McDonald's Restaurant at Sahara Paradise Plaza in Las Vegas, as seen from the Stratosphere Tower.
Posted by twimbk at 11:59 PM