All Star Concert at the Smith Center Celebrates Nevada's Sesquicentennial 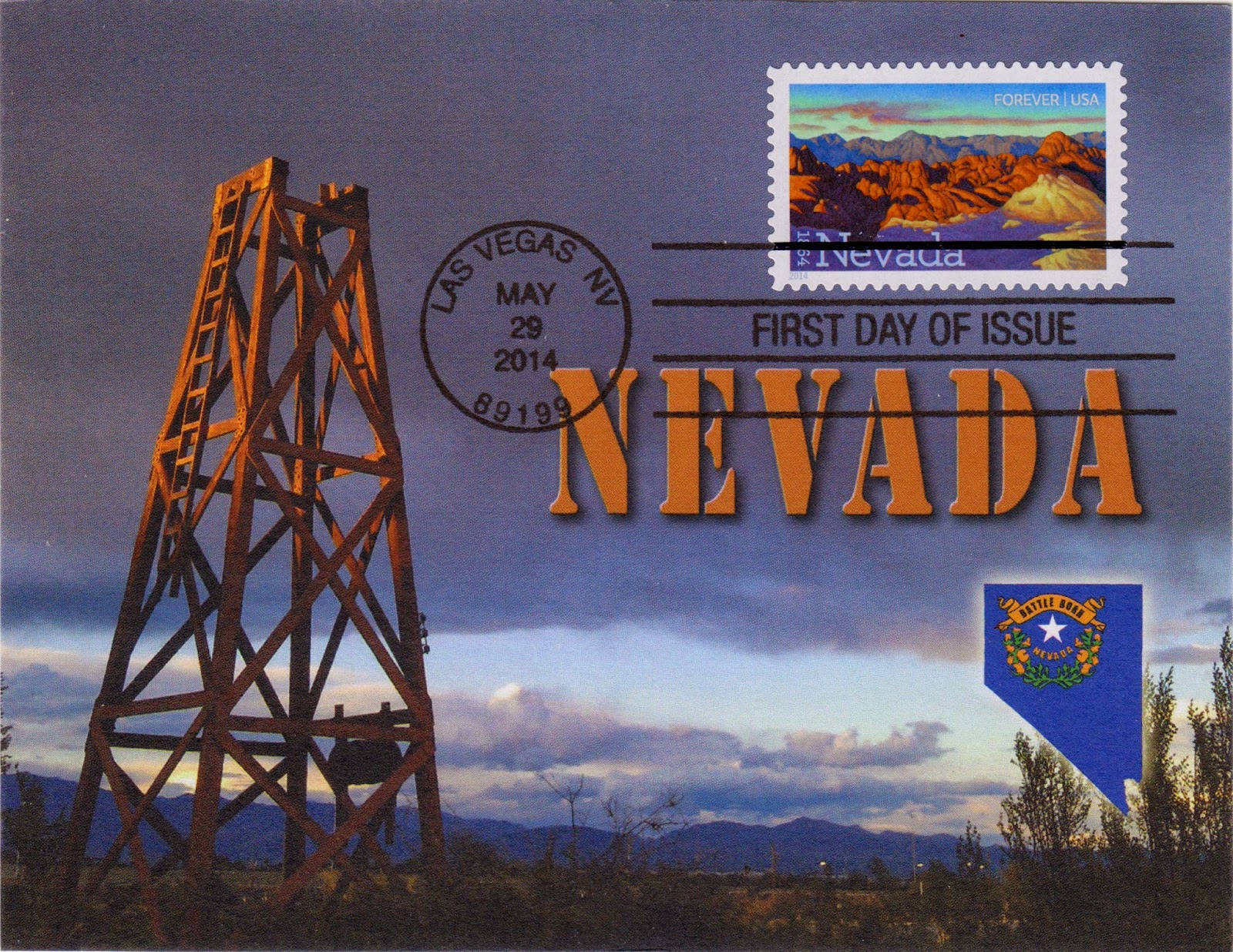 Nevada’s 150-year history was condensed into a two-hour 250-cast 27-act concert at Reynolds Hall in the Smith Center for the Performing Arts in Las Vegas tonight on September 22, 2014.  It was one of the 450 statewide events that celebrate the 150th anniversary of Nevada Statehood.

Outgoing postcard US-3000615 to New Zealand was a variation of the Las Vegas Springs Preserve postcard, sent in to obtain a first-day-of-issue postmark on the Nevada Statehood Forever stamp by mail on July 26, 2014. The turn around time is usually around 30 days. However, it took longer than usual this time as I just received the order on September 20, 2014.
Posted by twimbk at 11:54 PM