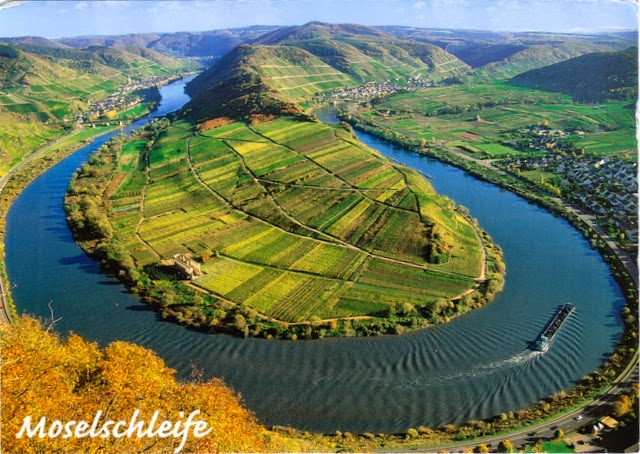 The Moselle River valley is well known for its beautiful scenery and the excellent grape and wine production. Moselradweg, the 311-km or 193-mi long cycleway that connects Metz, France to Koblenz, Germany, runs through Bremm. 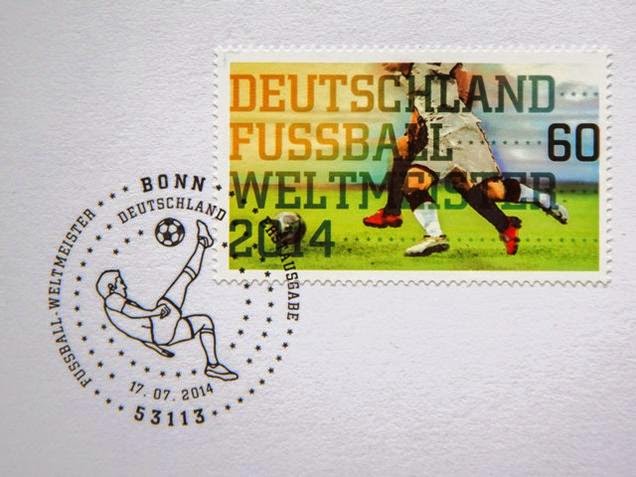 Asked what would have happened to the stamps if Germany had lost, a finance ministry spokeswoman replied: “We always firmly believed the German team would win.” I love the conviction.
Posted by twimbk at 11:37 PM