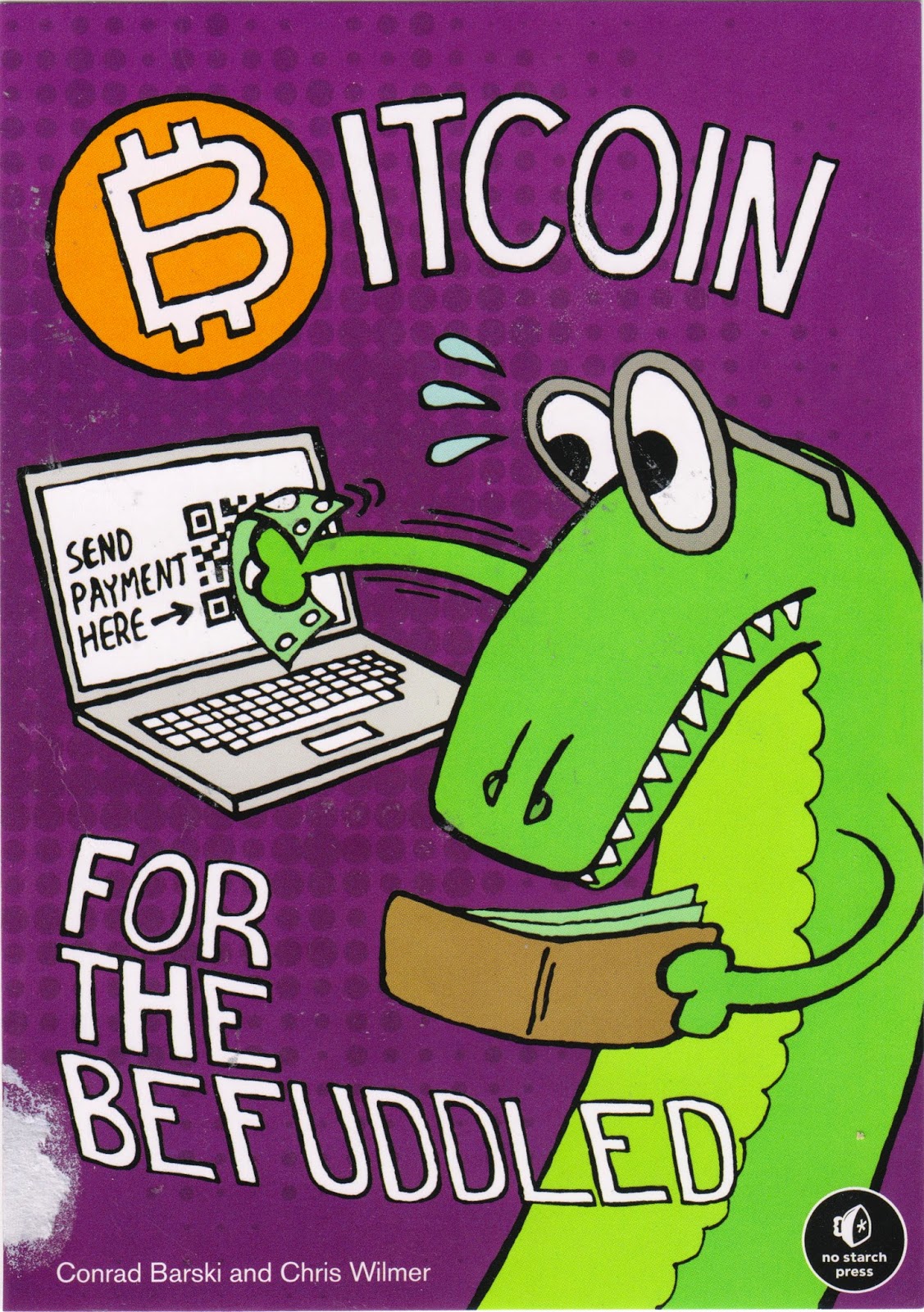 Bitcoin for the Befunddled is a book published by No Starch Press, covering every thing you need to know about Bitcoin: what is is, how it works, and how to acquire, store, and spend bitcoins safely and securely. The advertising card was distributed at DefCon 22, held in Rio Hotel and Casino in Las Vegas from August 7 to August 10, 2014.

A week or so earlier, the first Bitcoin ATM "Bitcoin Bodega" by Robocoin was installed on the Las Vegas Strip at the end of July 2014, located inside the Viva Vegas souvenir shop south of Harmon Avenue and across from the Crystals at City Center. 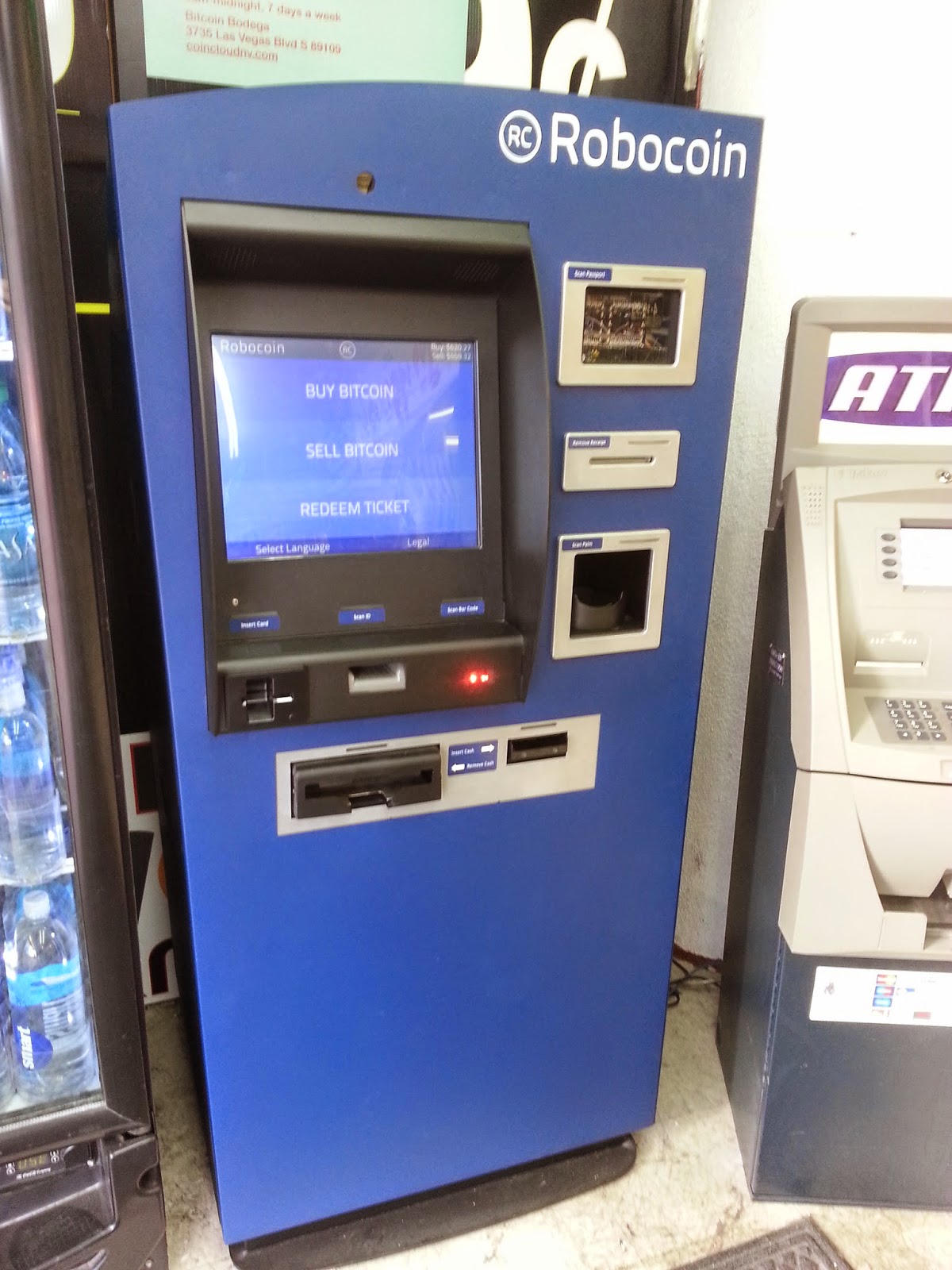 The arrival of Bitcoin ATM indicates increasing popularity of digital currency as an alternative to cash and bank cards. It also highlights Las Vegas as an early adopter for the trending technology and emerging e-commerce.

In downtown area, Bitcoin ATMs were installed in The D Las Vegas in May, 2014.
Posted by twimbk at 11:39 PM