50 Years since the Beatlemania in Las Vegas 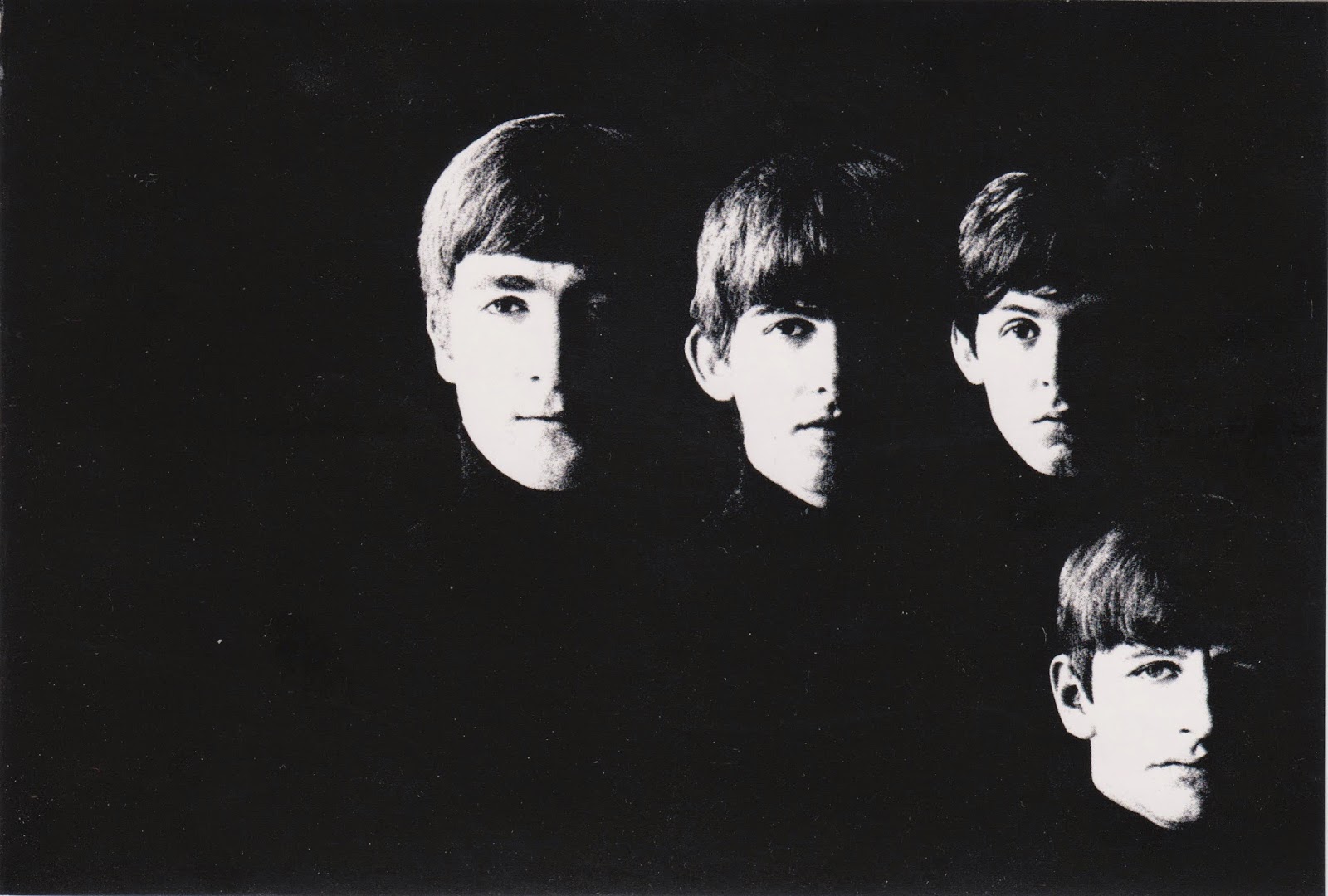 Fifty years ago today, the Beatles played two concerts at the Las Vegas Convention Center on August 20, 1964. It was their first and only visit to Las Vegas.

Interestingly, in spite of the Beatles' surging fame oversea, the establishments on the Las Vegas Strip back then could care less about a band that was perceived to be popular with teenagers. So the city did not extend the red carpet welcome. However, the kids knew better than the casino bosses and their parents, recognizing something new and exciting; the shows were sold out. The rest was history. Some audience to the shows would later become prominent figures themselves. For example, Shelley Berkley was elected as a U.S. congresswoman, representing Nevada's 1st congressional district from 1999 to 2013.

Now, we even have a Cirque du Soleil show Love, a theatrical production since 2006, which combines the music of the Beatles with a circus-based stage performance played at The Mirage Hotel and Casino in Las Vegas.

Postcard US-2293200 to Japan shows the cover of With The Beatles, the second studio album by the Beatles released on November 22, 1963. The cover photograph was taken by the fashion photographer Robert Freeman. It held the top music chart spot for 21 weeks and served as a prelude of the British invasion that led to the Beatles' first live US television performance on The Ed Sullivan Show, watched by 73 million viewers or 34%  of the U.S. population in February, 1964, and a 30-concert tour of 23 cities, including the stop in Las Vegas, in August, 1964.
Posted by twimbk at 12:53 PM