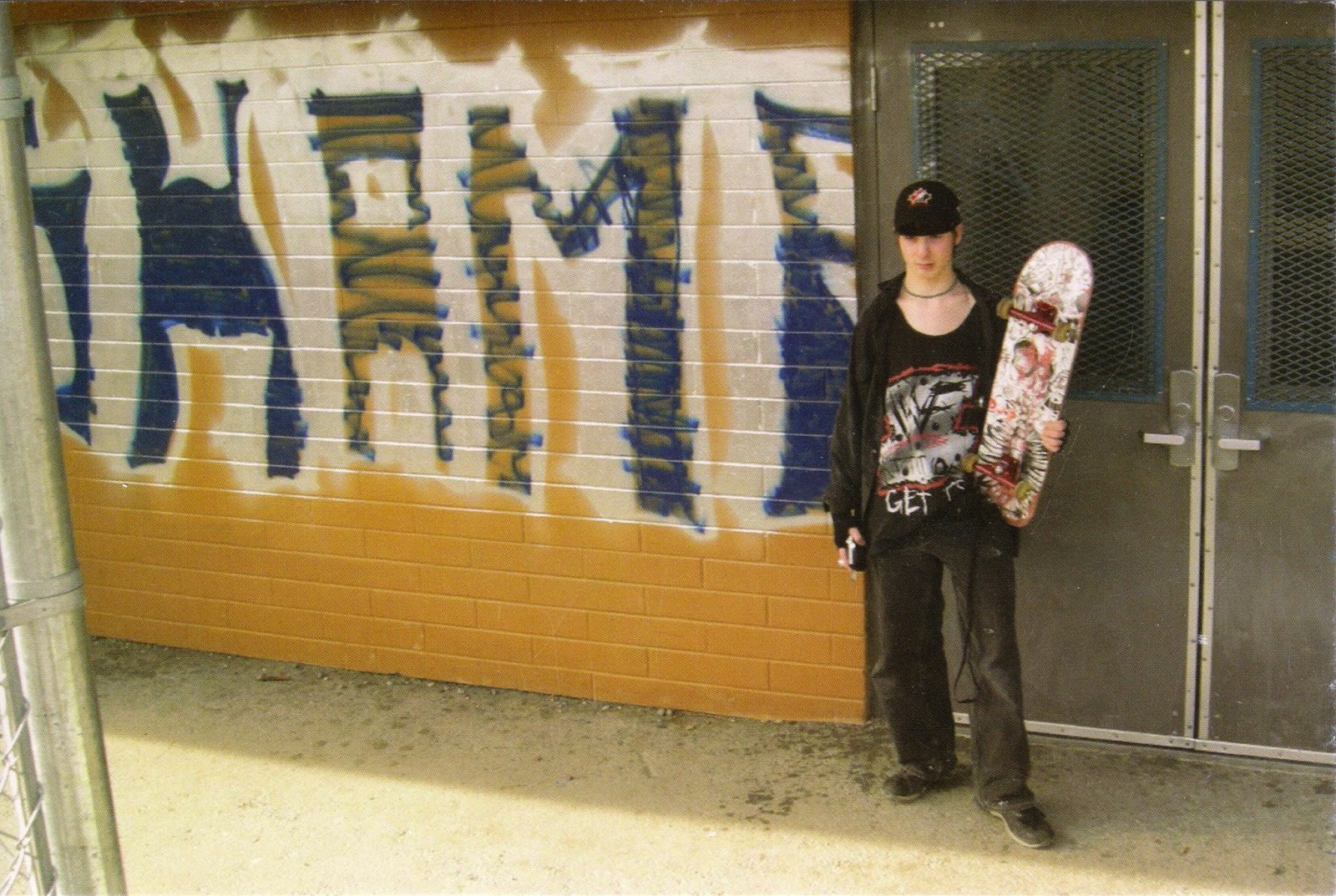 To commemorate the 69th anniversary of the 1945 Charter of the United Nations, President Barack Obama proclaimed October 24, 2014 as United Nations Day.

Postcard US-1779034 to Australia features Meg Bonenfant at age 20, to highlight one of the Millennium Development Goals (MDGs),  Goal 2: Achieve Universal Primary Education. The goals were a series of time-bound and quantified targets, set out in the Millennium Project at the United Nations' Millennium Summit in September, 2000, aiming to reduce extreme poverty in the forms of income poverty, hunger, disease, lack of adequate shelter, and exclusion while promoting gender equality, education, and environmental sustainability, with a deadline of 2015.

The postcard was obtained at the World Urban Forum III in Vancouver, Canada during June 19-23, 2006. Another copy of the card was recently sent to the United Nations Postal Administration (UNPA) in New York City for a postmark on the United Nations stamps in September, 2014. 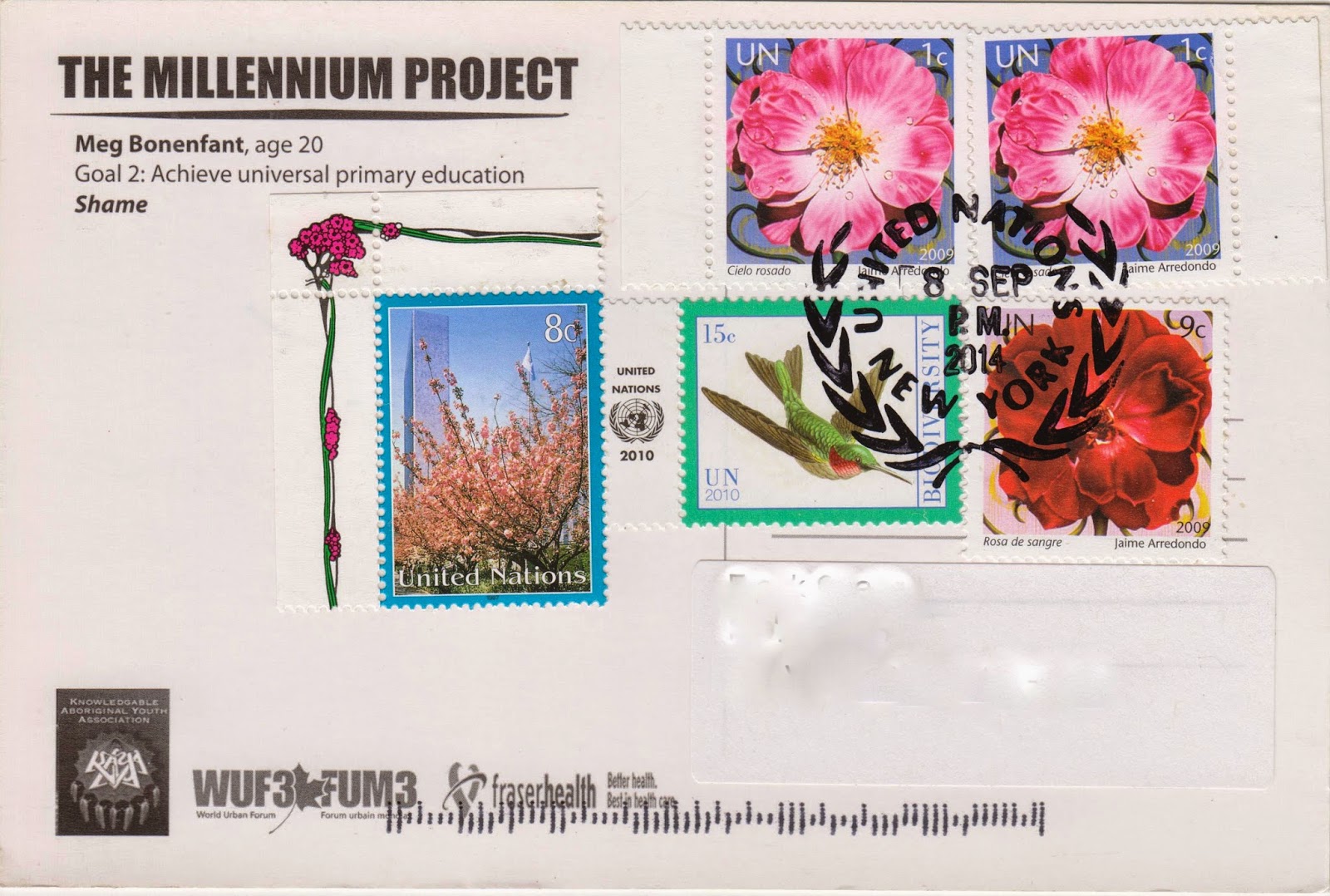