Secret Memo to the Emperor 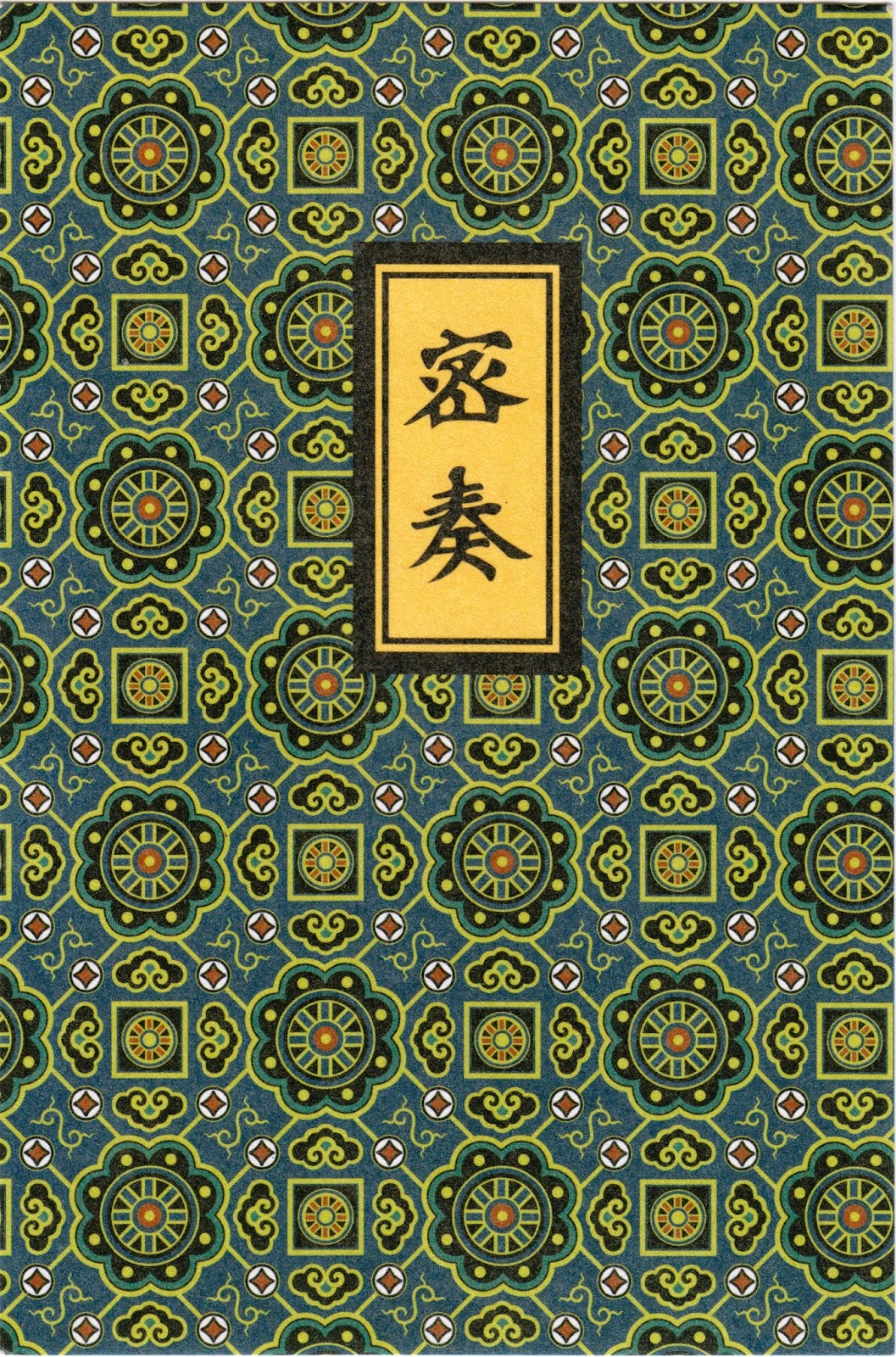 Postcard TW-1378800 from Taiwan, styled after file folders for secret memos to the emperor in ancient China, was one of the three new postcards made by the National Palace Museum in Taipei. Those memos ranged from official statements of the facts, proposals of measures, and greetings. The emperor would mark the memo as read with a cinnabar red pen and return it to the sender. Last year, the National Palace Museum in Taipei issued paper tapes with an emperor's handwriting "marked as read", as part of a cultural and creative project. It was an instant success.

Taiwan celebrated the Double Ten Day - its National Day on October 10, 2014, the 103rd birthday of the Republic of China (ROC). The ROC government fled to Taiwan in 1949 in a civil war against communist forces in mainland China, and moved more than 696,000 pieces of ancient Chinese imperial artifacts and artworks from the Forbidden City in Beijing to Taipei, which became the National Palace Museum's permanent collection.
Posted by twimbk at 11:55 PM