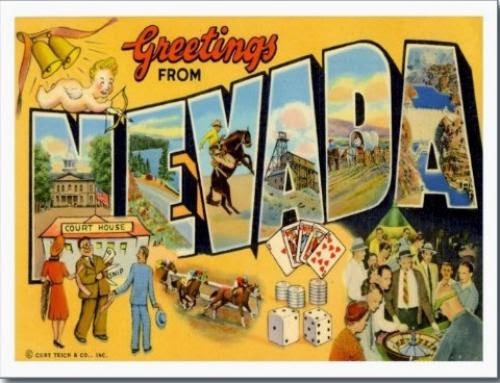 Postcard US-3017742 was sent to Germany with warm greetings from Nevada. On October 31, 1864, Nevada became the 36th state of the United State during the Civil War. Today marks the 150th birthday of the "Silver State" Nevada. 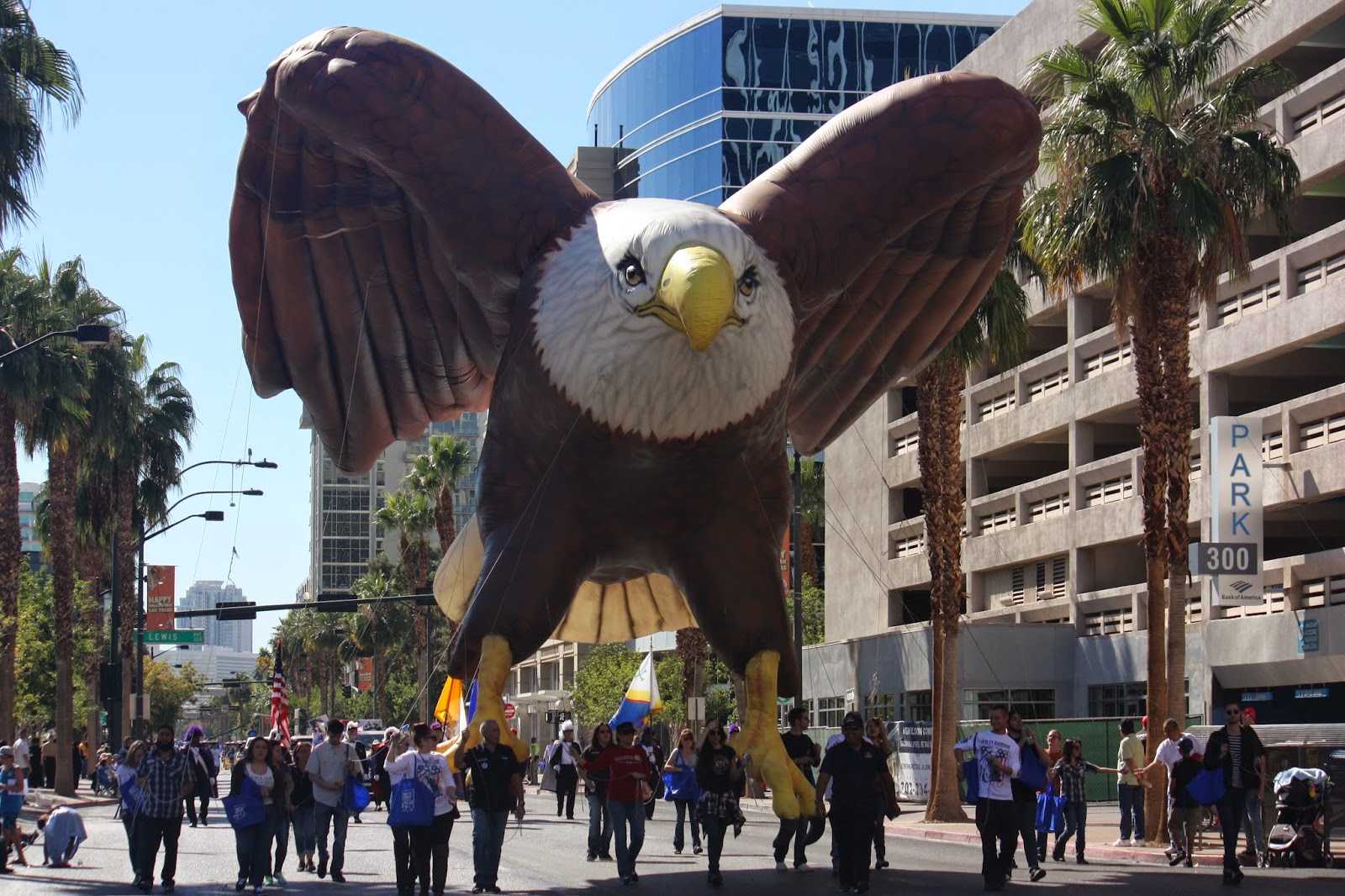 You can purchase a copy of the Greetings from Nevada postcards from Zazzle.