Love is a Force of Nature 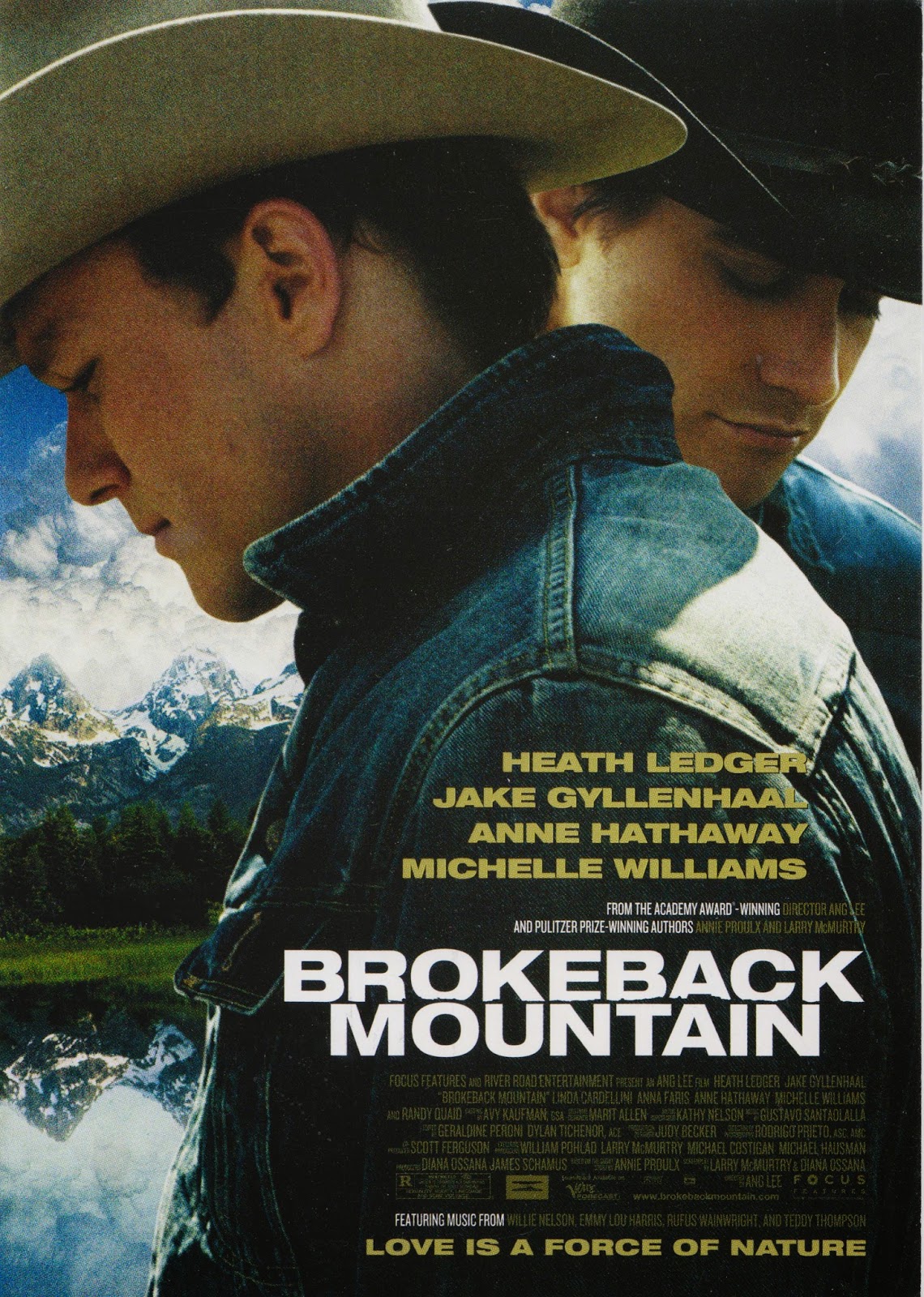 I got this Brokeback Mountain movie promotional card during its Ft. Lauderdale International Film Festival premiere at Cinema Paradiso in 2005. The movie told a powerful story of two young men, a ranch hand and a rodeo cowboy, who sheepherded in the Wyoming mountains in the summer of 1963 and formed a life-long bond with love and conflicts.

Sixteen years ago today on October 6, 1998, Matthew Shepard, a student at the University of Wyoming, was beaten, tortured and left to die near Laramie, Wyoming. He was targeted and attacked by two men because he was gay. His death from severe head injuries six days later brought national and international attention to hate crime legislation. However, it wasn't until October 2009 that the United States Congress passed the Matthew Shepard and James Byrd, Jr. Hate Crimes Prevention Act. President Barack Obama signed the "Matthew Shepard Act" into law on October 28, 2009.

Today on October 6, 2014, the U.S. Supreme Court declined to review those cases where state laws banning same-sex marriage were overturned by federal appeals courts, which resulted immediate recognition of same-sex marriage in Indiana, Oklahoma, Utah, Virginia and Wisconsin. Wyoming could see same-sex marriages recognized by the end of this year as it was covered by the same circuit appeals courts as Utah and Oklahoma. Five additional states: North Carolina, South Carolina, West Virginia, Colorado, and Kansas, are also covered. 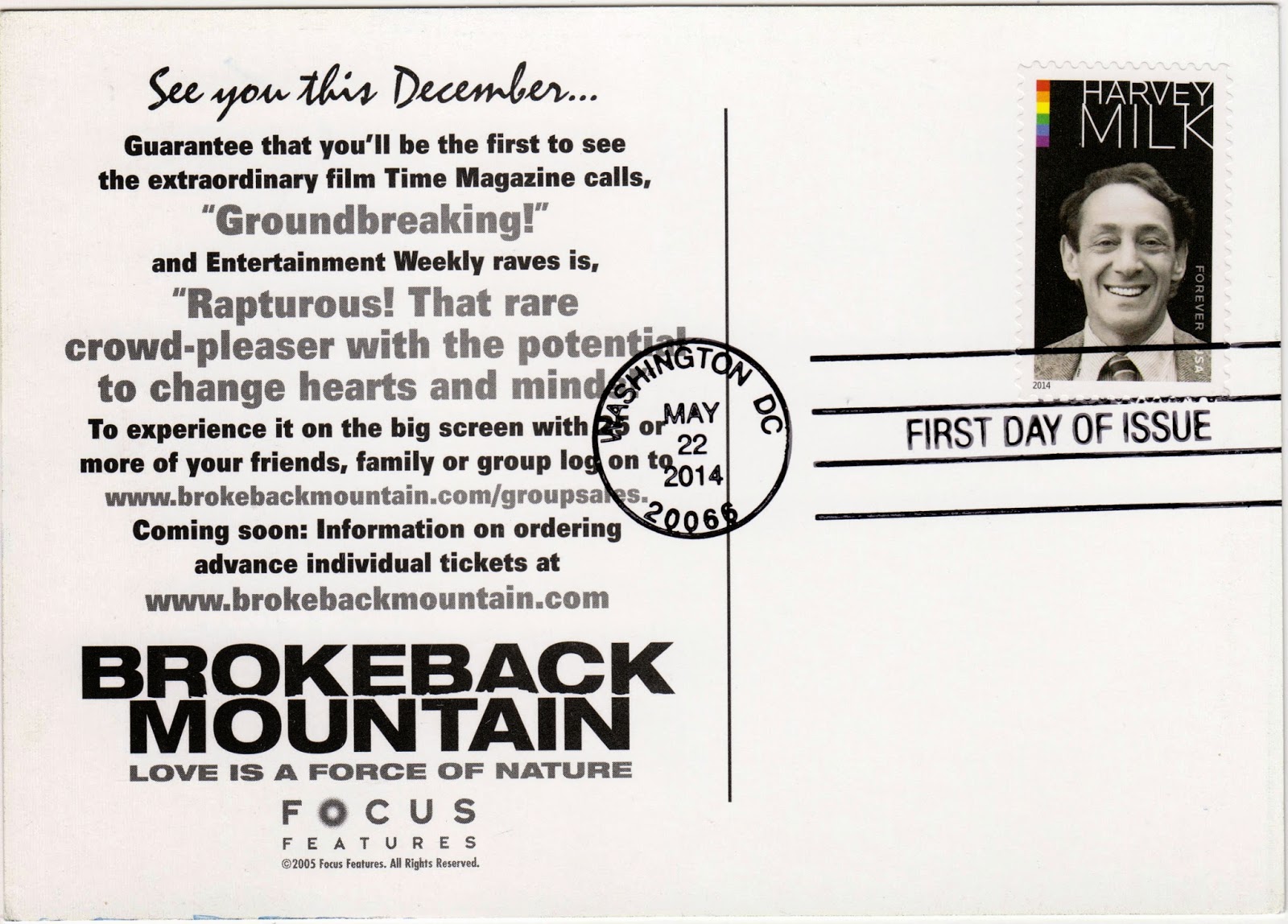