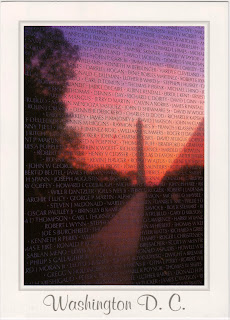 In Las Vegas, there will be the 2013 Veterans Day Parade in downtown at 10 a.m on Monday, November 11, 2013. The parade is said to be the largest Veterans Day parade west of the Mississippi River, featuring active duty and reserve service members, veterans groups and local organizations.
Posted by twimbk at 1:00 AM