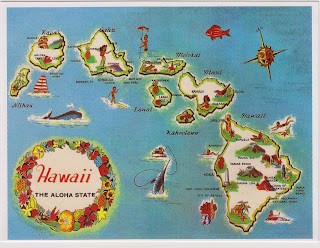 The Aloha State made the headlines today by leapfrogging Illinois to become the 15th state to recognize same-sex marriages after Governor Neil Abercrombie signed the marriage equality bill into law during a ceremony at 10:00 am local time. Before signing, Abercrombie stated that “those who have been invisible will now be visible to themselves and the whole world.”

Same-sex ceremonies are set to begin December, 2, 2013, boasting Hawaii's claim as a wedding destination.
Posted by twimbk at 1:45 PM