Obama Visits South Dakota: Been to All 50 States as President 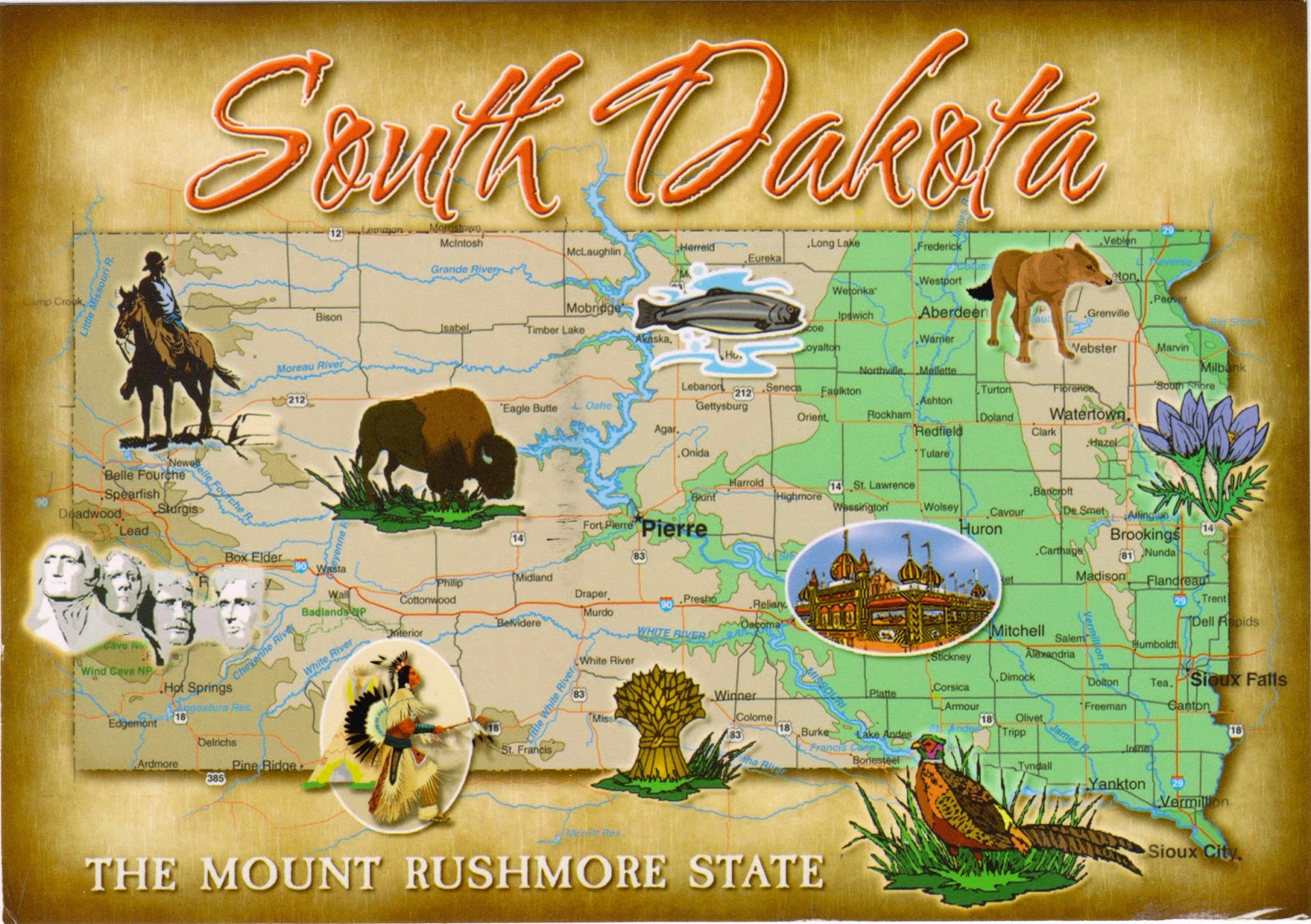 Delivering the commencement address at Lake Area Technical Institute in Watertown, South Dakota earlier today, Obama became the fourth president to have been to all 50 states in the U.S.

Richard Nixon was the first president who has visited all the states within his first three years in the White House. President Bill Clinton had not made to his last state Nebraska until his final weeks in office. While George H.W. Bush managed to visit all 50 states in his only term, his son G.W. Bush ended his two-term presidency and had never visited Vermont where a tiny town Brattleboro with just 12,000 residents had voted “to draft indictments against President Bush and Vice President Cheney for crimes against our Constitution.”