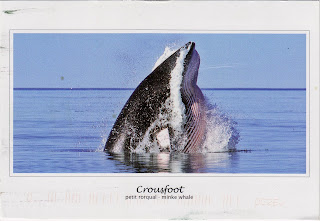 The postcard has a 63-cent Montreal Canadiens® stamp, from the NHL Canadian seven-team commemorative stamp series, depicting a current team jersey as well as one from 1946; and a permanent Superman stamp, one of the five from the set issued on September 10, 2013 to honor the superhero’s 75th birthday and his Canadian roots. 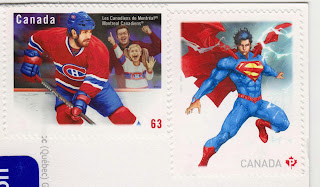