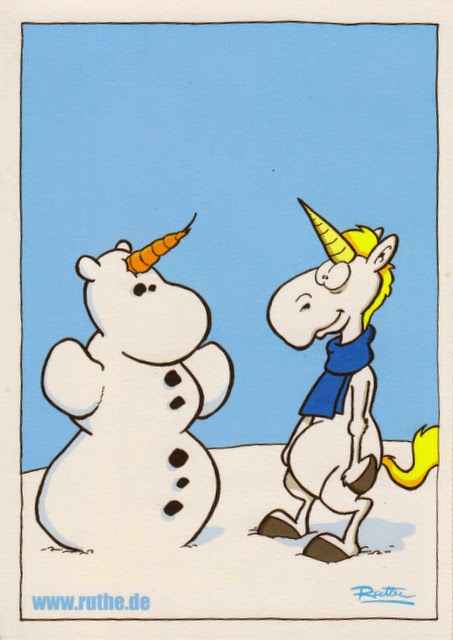 Postcard US-3135200 to China was from a colleague of mine who bought it during a trip to Germany, showing one of the many great comics from Ruthe.de.

A lot of things have gone wrong recently. For three days, Paris was under siege as terrorists killed satirical comic magazine editors and took hostages. AirAsia Flight QZ8501 crashed into the Java Sea before the New Year, and the elusive black boxes still have not been recovered after two-week intensive searches. SpaceX rocket's booster landing was unsuccessful after launching the Space Station supply ship.

Shit Happens. However, we can not let those setbacks to hold us down. The Paris attacks have brought out one million people marching in unity, and stirred up debates about freedom of speech, religions, national identity and security. The investigations on the causes of AirAsia Flight QZ8501 accident and SpaceX Falcon 9 rocket's first stage landing failure will certainly contribute to a safer air travel and the advances of reusable rocket technology.
Posted by twimbk at 11:51 PM