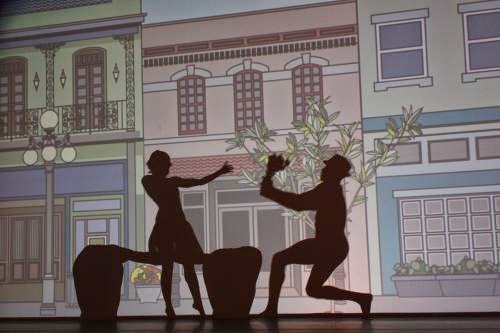 The 2015 International Consumer Electronics Show (CES) opened today in Las Vegas with a record of more than 3,600 exhibitors. CES is known as the place for the vendors to showcase their most-recent cutting-edge technologies. However, the recent trend is that, in addition to the usual hardware displays and technical demos to the buyers and industry affiliates, exhibitors are highlighting what those technologies can do in terms of enhancing creativity, stimulating social changes, and improving people's life.

One example is Canon U.S.A.'s PIXMA PRO City Senses Interactive Gallery that features images created by local photographers, Heather Gill and Emily Wilson from Las Vegas. Visitors can experience through the senses of touch, taste, smell and sound with a Las Vegas theme that have inspired the photographers' work. So far, the PIXMA PRO City Senses Interactive Galleries have featured seven cities: Boston, Austin, Seattle, New York City, Chicago, San Francisco, and Las Vegas. "See Impossible" is the theme for the Canon booth at the 2015 CES.