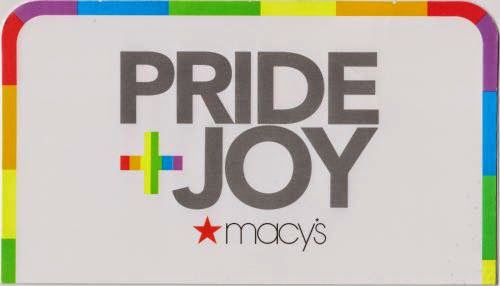 One year ago, the U.S. Supreme Court issued two landmark rulings on June 26, 2013: one striking down part of the the Defense of Marriage Act (DOMA) that denied federal recognition to same-sex marriages and the other allowing same-sex couples to marry legally in California.

Most recently on Wednesday June 25, 2014, a federal judge struck down same-sex marriage ban in Indiana. Meanwhile, a 2-1 decision from the 10th Circuit Court of Appeals, the first issued at the level of the federal appellate courts, ruled that the same-sex marriage ban in Utah was unconstitutional. Marriage-equality lawsuits are now pending in all 31 states where same-sex couples are still barred from marrying.