If Not Now, Then When? 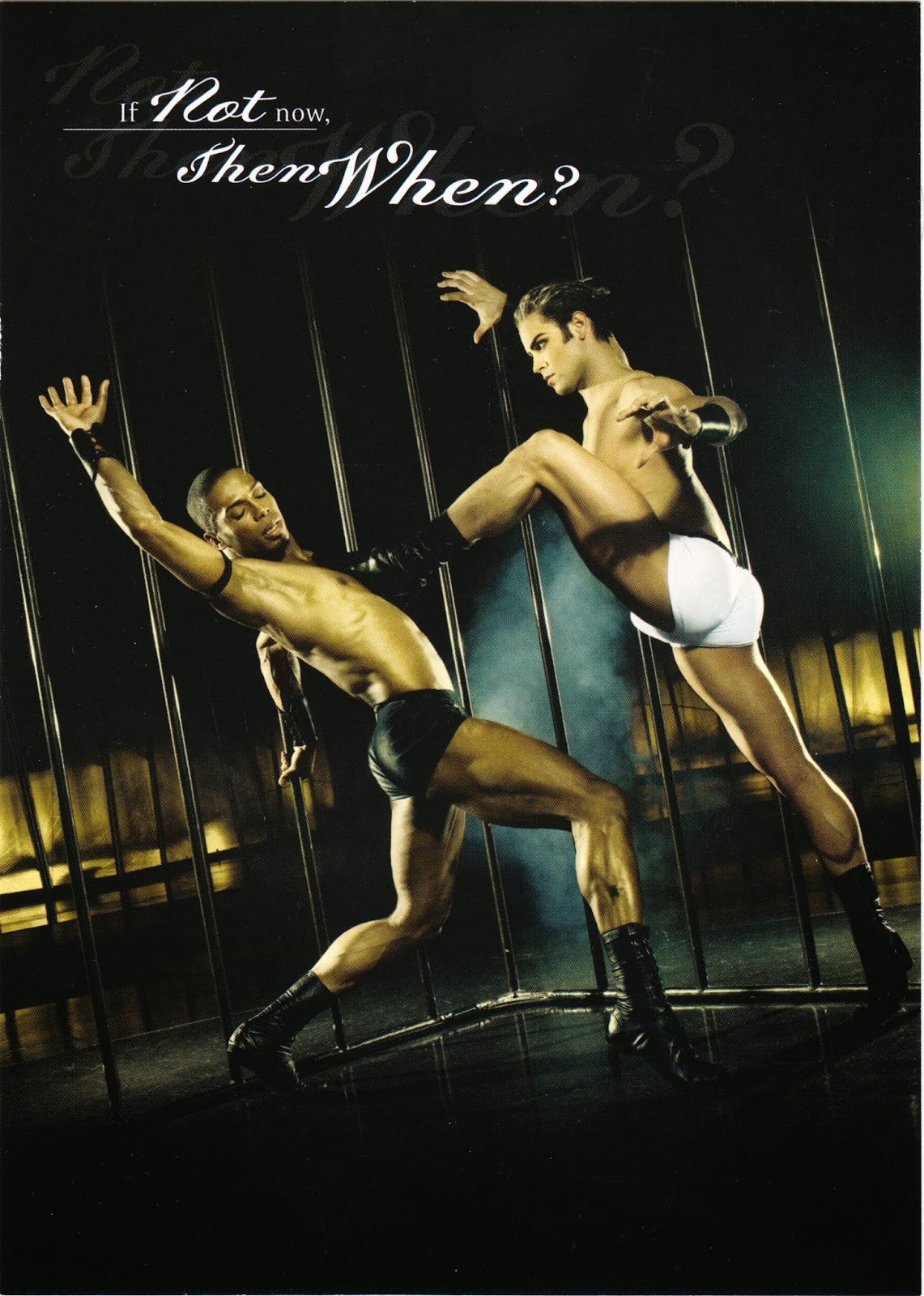 June is Lesbian, Gay, Bisexual, and Transgender Pride Month, as declared in a proclamation by President Barack Obama on May 30, 2014, calling on Americans to eliminate prejudice “everywhere it exists.”

Presented by Human Rights Campaign, UNLV Spectrum, LGBT Bar Association and Freedom Nevada, a special preview screening of the HBO Documentary "The Case Against 8" was held at the Student Union Theater, University of Nevada, Las Vegas at 2 p.m. today. The film offered a behind-the-scenes look inside the historic case to overturn California Proposition 8 that bans same-sex marriage in the state. It highlights that "battles are won because they are fought!" The documentary will premiere in theaters on June 6, 2014 and debuts on HBO on June 23, 2014.


The postcard to Taiwan, one of several from the Cirque du Soilei show Zumanity, depicts a scene where "the lovers dance a tumultuous tango. Through their fierce choreography, a passionate story of love and anger unfolds. Again and again they attract and repel in intense conflict until the magnetic energy between them becomes more than they can bear."
Posted by twimbk at 11:56 PM