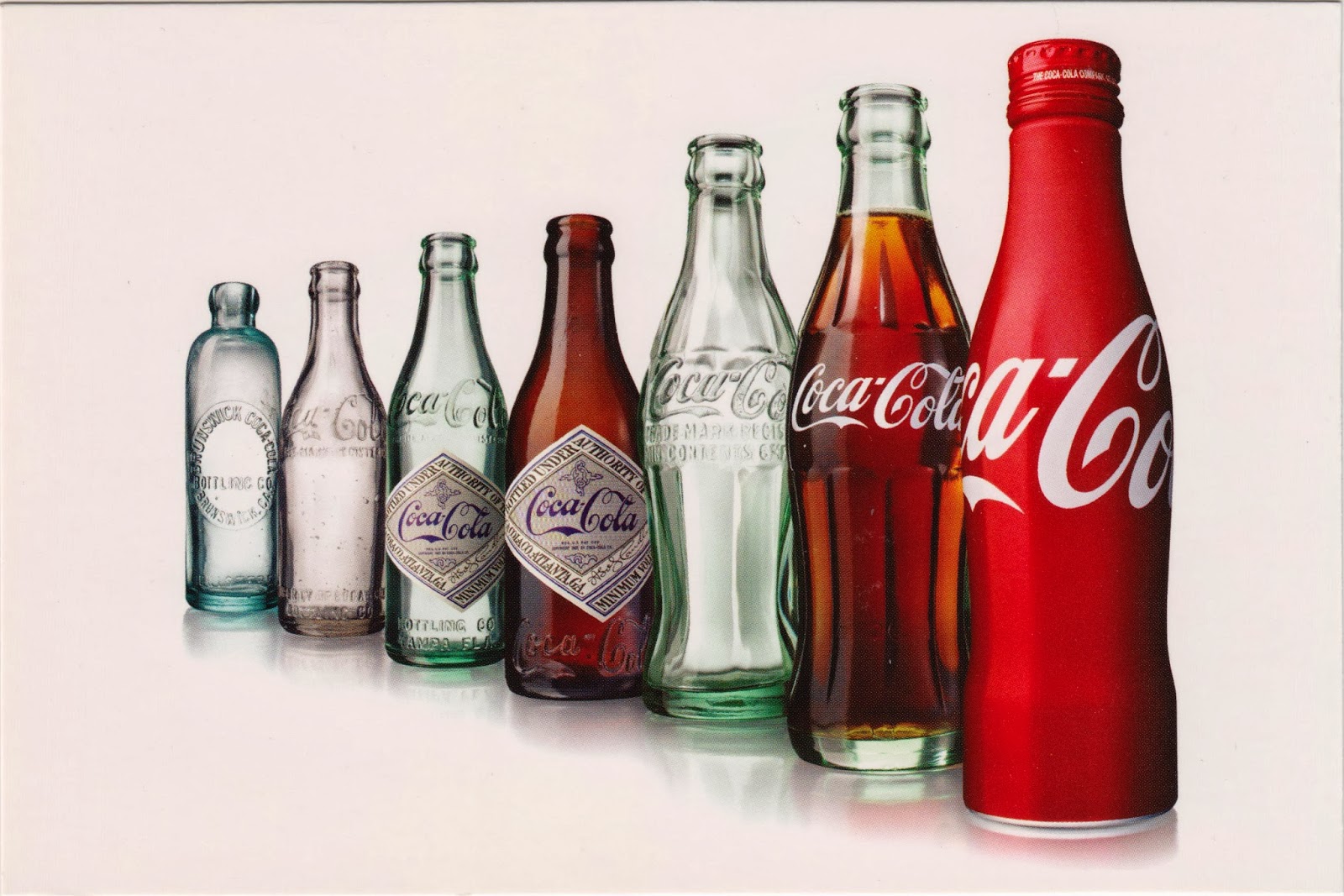 From MSNBC: "Coca-Cola celebrated diversity in America Sunday night with a powerful commercial that featured a variety of faces young and old, of every skin color, with roots all over the world, and -- for the first time in Super Bowl ad history -- a family with gay parents."


Postcard US-2303290 to Italy shows the Coca-Cola bottle evolution in its 120-year time span, as part of the popular American culture. From the early non-distinctive glass bottles, to the famous contour shaped bottles, to the green PlantBottle recyclable bottles, it captures the journey of a society with increased creativeness, environmental consciousness, and recognition of diversity. See more of the Coca-Cola History at the World of Coca-Cola in Atlanta and in Las Vegas.