The 5th Anniversary of Sichuan Earthquake in China 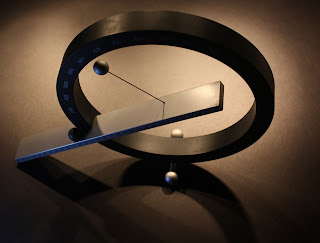 I made this postcard to commemorate the 5th anniversary of the 2008 Sichuan earthquake in China. It was a deadly earthquake measured at Ms 8.0 that occurred at 02:28:01 pm Beijing Time on Monday, May 12, 2008, with about 70,000 people killed and more than 18,000 missing. While the re-built efforts were still incomplete, another earthquake measured at Ms 7.0, Ya'an earthquake, occurred at 08:02 am Beijing Time on Saturday, April 20, 2013 in the same heavily impacted area.

The postcard shows a wooden calendar from the the Museum of Modern Art in New York City with the date marked on May 12th. It reminds us that disaster relief and reduction should be a constant effort in every  global community.

You can purchase a copy of this postcard from Zazzle.com
Posted by twimbk at 11:26 PM