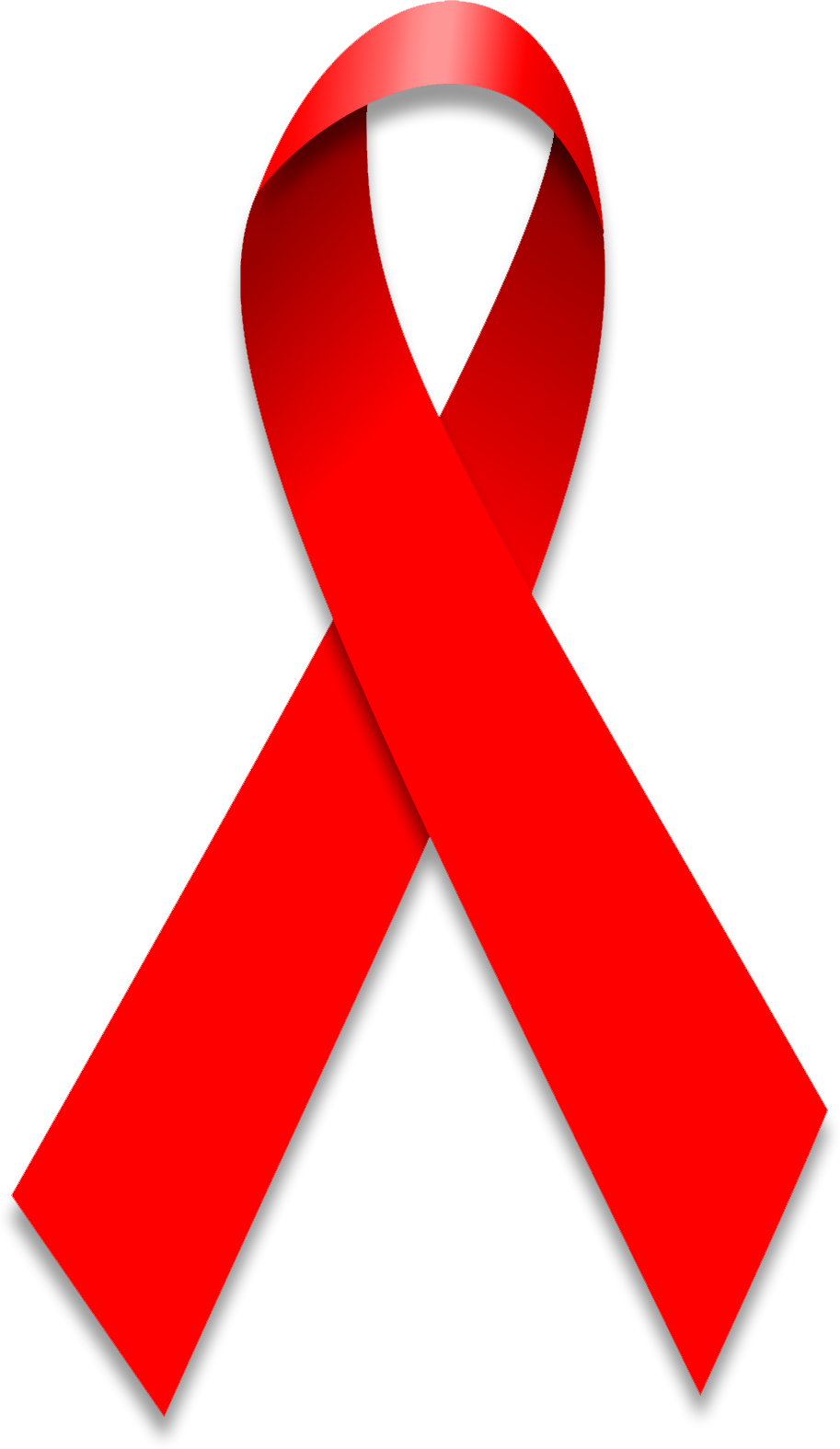 The Food and Drug Administration (FDA) today recommends ending a decades-old lifetime ban on blood donation by gay and bisexual men that had long been considered a national policy of discrimination. The ban was introduced in 1983 during the early years in the AIDS epidemic when little was known about the human immunodeficiency virus (HIV). However, the understanding of HIV and AIDS has advanced greatly in the following decades, and practice of the permanent blood donation ban by gay and bisexual men has been deemed outdated.

FDA will continue to enforce the ban for gay and bisexual men who have been sexually active in the last year. Heterosexuals who engage in high-risk behavior, including sex with prostitutes or drug users face similar ban. The policy change puts the United States in line with many European counterparts that adopted a similar 12-month waiting period in 2011.

However, some LGBT rights groups are not happy with the 12- month waiting period since it places the entire sexually active gay and bisexual population in the same category as prostitutes and drug users. Nonetheless, the new policy with restriction is a step forward from eliminating the bias that considers every gay and bisexual man as a high risk in terms of blood donation. It caps the year of 2014 along with the other LGBT rights achievements such as winning the rights for same-sex couples to marry and for gay military members to openly serve the country.

The postcard, purchased at zazzle, features the red ribbon, an international symbol of AIDS awareness.
Posted by twimbk at 11:52 PM