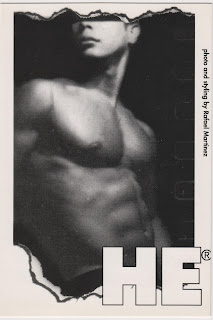 I am dedicating postcard US-1987877 to World AIDS Day, observed every year on December 1, to raising awareness of the AIDS pandemic caused by the spread of HIV infection. President Obama issued an official proclamation on World AIDS Day today.

Although the initial discovery of AIDS in 1981 involves gay men, it was soon determined that AIDS was not isolated to the gay community. HIV is transmitted primarily through unprotected sex; contaminated blood transfusions and hypodermic needles; and from mother to child during pregnancy and delivery. Learn the UNAIDS Strategy and how to get involved.

In Las Vegas, The Venetian and The Palazzo lighted their hotel exteriors with red lights in the evening on December 1, 2013 in support of World AIDS Day. The Southern Nevada Health District will offer free HIV testing at the Gay and Lesbian Center of Southern Nevada (401 S. Maryland Parkway) and at Nevada Partners (710 W. Lake Mead Blvd., North Las Vegas) on December 2, 2013.
Posted by twimbk at 11:52 PM