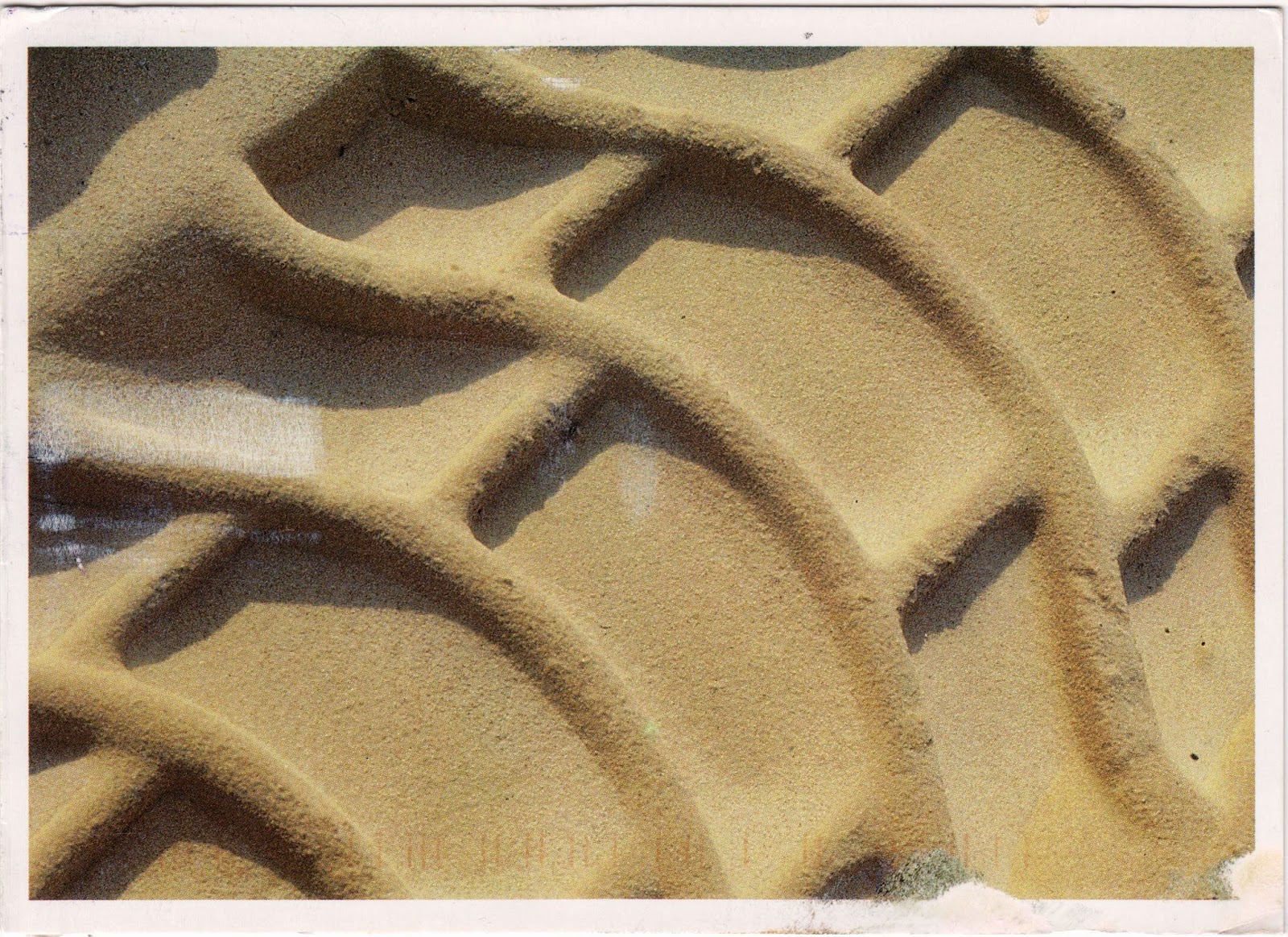 The City of Bielefeld in the North Rhine-Westphalia State, Germany had a population of 323,076 as of 2011. However, according to the Bielefeld Conspiracy, a satirical joke among some German and American Internet users, the city does not really exist. Rather, the illusion of its existence was propagated by a fictitious entity that had conspired with authorities.

As a proof, it was pointed out that a super majority of people would answer "no" to all of the following three questions:
On the other hand, anybody who claims knowledge of Bielefeld would be subject to the suspicion of being part of the conspiracy or being those who were deceived.

While the reasons of the conspiracy theory were unknown, the CIA, Mossad or aliens who use the Bielefeld University as a disguise for their spaceship had been mentioned in the speculation. The theory was first made public in a post to the newsgroup de.talk.bizarre by Achim Held, a student of computer science at the University of Kiel, on May 16, 1994. It went viral during the pre-facebook and pre-twitter era.

One month before the 20th anniversary of the first posting of the Bielefeld Conspiracy, I got this postcard DE-3065423 from Bielefeld, Germany. Now I can answer "yes" to at least one of those three questions. Wait! What if the sender were the part of the conspiracy? Or was I deceived...?
Posted by twimbk at 9:24 PM