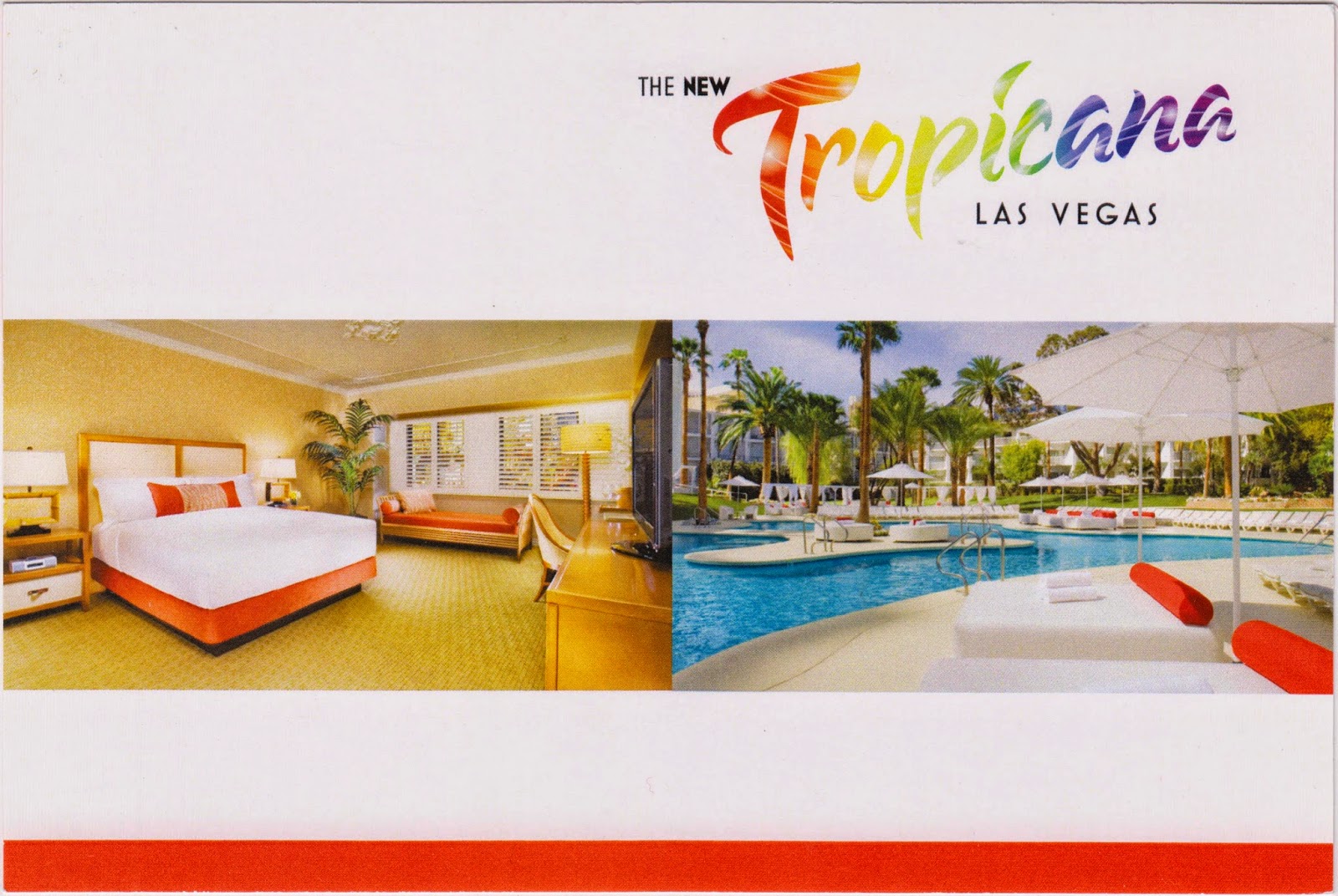 The International Day Against Homophobia and Transphobia (IDAHO) is celebrated every year on May 17. According to Wikipedia, "the day aims to coordinate international events that raise awareness of LGBT rights violations and stimulate interest in LGBT rights work worldwide."

The date of May 17 was chosen to commemorate the decision to remove homosexuality from the International Classification of Diseases of the World Health Organization (WHO) in 1990.

Coincidentally, Massachusetts became the first state in the U.S. to issue marriage licenses to same-sex couples on May 17, 2004. Since then, more states have followed suit, and public awareness and support has increased. Nationwide, same-sex marriage is now legal in 17 states and the District of Columbia. Bans have been struck down in Michigan, Oklahoma, Texas, Utah, Virginia, and most recently, Arkansas and Idaho, pending appeals.

Locally, the Las Vegas steering committee of the Human Rights Campaign (HRC) is celebrating its Ninth Annual Gala Dinner with Golden-Globe and Emmy Award-Winning actor John Lithgow at Wynn on May 17, 2014. Celebrity appearances by screenwriter of the HBO “Big Love,” Dustin Lance Black; the cast members of Le Rêve, Melody Sweets of Absinthe, TV personality Chris Saldaña are expected with red carpet at 4:30 p.m. and the gala at 6 p.m.

Meanwhile, businesses are taking notes and have been increasingly embracing LGBT friendly approaches. The advertising card from the Tropicana Las Vegas promotes the hotel as a transformed LGBT friendly destination and boasts a score 90 out of 100 on the Human Rights Campaign (HRC) 2013 Corporate Equality Index on their website. The Tropicana has also been hosting Xposed!, a new weekly LGBTQ beach party at at Tropicana Beach Club, on Saturdays since March 29, 2014.
Posted by twimbk at 2:52 PM