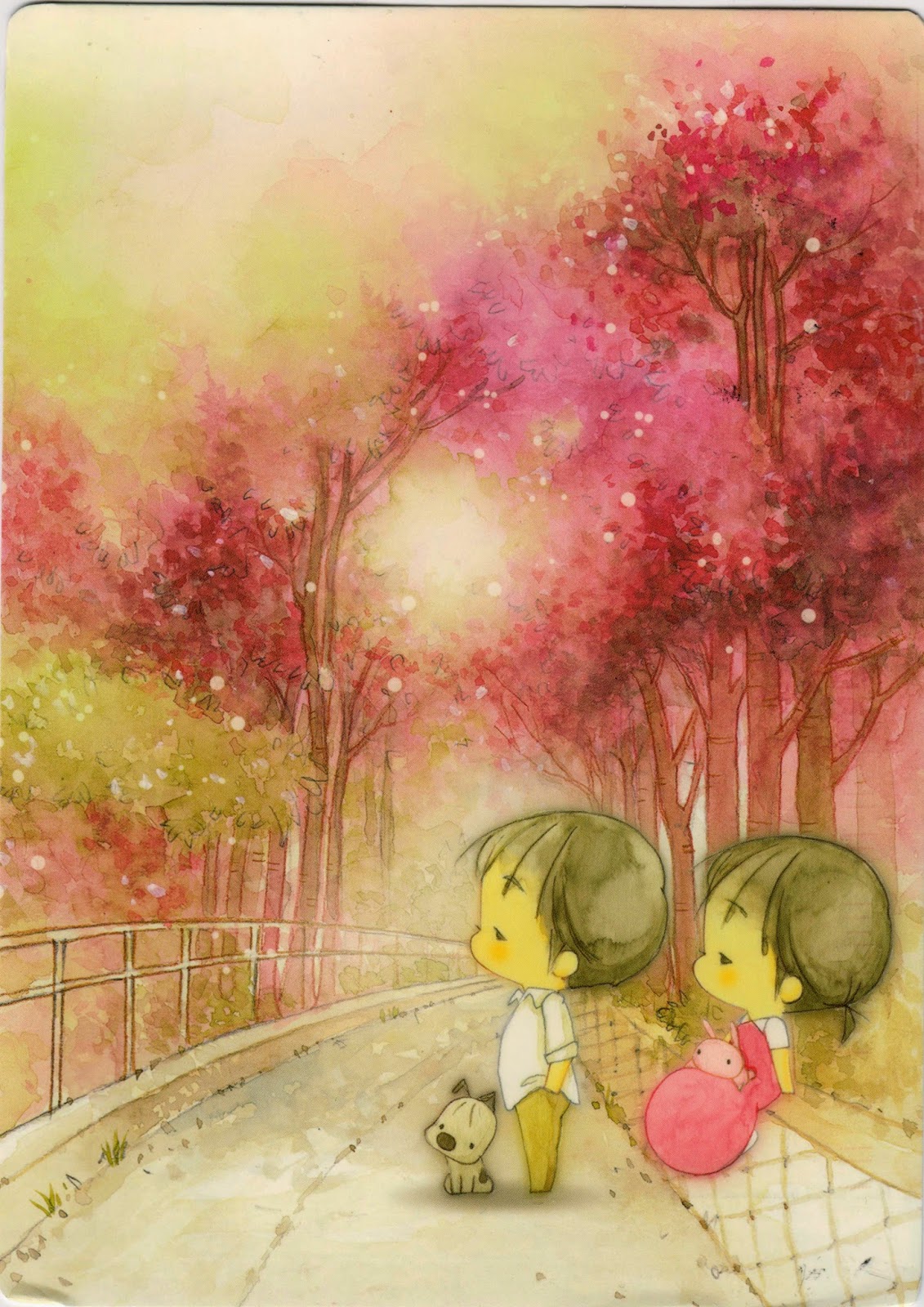 Spring starts with the vernal equinox on March 20 at 9:57 P.M. PDT, 2014. Equinox is the day when daytime and night are of approximately equal duration, which occurs twice a year.  the March equinox which, in the astronomical system of seasons, is the first day of spring in the Northern Hemisphere (vernal equinox) and the first day of autumn (autumnal equinox) in the Southern Hemisphere.

Although March equinox is precisely defined as when the center of the sun is, moving northward, directly over the Equator, meteorological and ecological spring, defined by other events or indicators such as the values of average monthly temperatures or the first appearance of flowers, changes from year to year and place to place. According to the National Geographic, spring is It arriving earlier as snow melting and flowers blooming sooner than usual in the U.S.